On February 24, a real war broke out in Ukraine. The Russian dictator Putin launched a brutal rocket attack on several cities in the country, a huge number of tanks and other military equipment entered our land, and there were attempts to seize airports and land troops in various parts of the country. The Russians, whose army was considered the second strongest in the world, were counting on blitzkrieg, panic in the country, and the seizure of government institutions in Kyiv.

After that, their agency in the country and the remnants of pro-Russian people in the regions were supposed to be intensified, to welcome the "new government" and recognize it by the decision of local authorities. This was meant to become a "snowball" that would quickly roll Ukraine under the full control of Russia. But what is happening is almost a miracle. Ukrainians are resisting fiercely. It turned out that our country has managed to restore the army, and our military is showing fantastic heroism and military skills.

What we do
What we did
Support us
Contact us
Who we are
People across the country are building barricades, setting up volunteer garrisons, donating huge sums of money and other resources to strengthen our army and care for refugees and the wounded. And at the same time do not lose heart, show the wonders of creativity and unexpected actions. In fact, there are no reliable reports of betrayal, looting or desertion.

While President Zelensky, a former comedian of whom many Ukrainians were very critical, demonstrates the wonders of heroism and decisive actions, becoming a truly powerful commander in chief, Putin has so far failed to seize any significant cities. Putin's plans are collapsing before our eyes. The only question is how much damage (will he) bring to Ukraine and the world.

From the first day of the war, we have turned the Shelter+ Cultural and Community Center into a volunteer base, where various projects and directions are coordinated, dozens of volunteers are fed, and they are engaged with their children for free; warehouses are organized to provide assistance to internally displaced persons; we weave protective, camouflage nets; overnight and short-term accommodation is provided; it is possible to accept the cargo, ensure its storage and subsequent transfer to the recipient, etc.

- We organize the evacuation of people with disabilities with their and their families further "adaptation" in European countries. We find organizations that will take full responsibility for them. Almost 200 people with disabilities + more than 150 members of their families have already been deported from Dnipropetrovsk, Zaporizhia, Kharkiv, Mykolaiv regions and Kyiv to 8 European countries (from Poland to the Netherlands).

- We support and help with coordination of several groups engaged in evacuation of citizens from Kryvyi Rih and nearby settlements by cars.

- We organized a channel for the delivery of medicines, baby food, and diapers to the towns and villages of the Kherson region, occupied by fascist moscow. Pharmacies barely work there and there is almost no access to such goods.

- We carry out psychological and spiritual, educational work, forming a moral narratives for the victory of Ukraine! We continue to be of spiritual support for our community and real Shelter for all who need it.

All our team, our neighbors, and people from the city, try to do something to be helpful – buy essentials for orphans and those taking refuge in bomb shelters. We organize first aid training, prepare bomb-shelters, purchase necessary medicines, and feed the military departments and the volunteers who come to help.

Ukraine amazes the world and proves to itself once again that we are indomitable, courageous, loving, and strong.
We will come and help everyone in any way we can
Today all the forces of our center are aimed at the fastest victory, so we help both the military and civilians. Right now here is the team of coaches of our soccer club. They are fully engaged now in the delivery of food kits to people with disabilities, families with many children, orphans, those who are in need today. There is a hotline, telephone number where people call and can order a grocery kit.
We deliver humanitarian aid, about 30 packages a day to those in need, the disabled, the elderly, pensioners, those who are in need.
We support people, we say that they will not be left alone, that is, they can ask for help. We will come.

This information for sending donations directly to our charity fund "Shelter Plus"
All the money you send will be used for humanitarian aids – emergency, humanitarian crises, food, water, evacuation, goods for children, medicines. 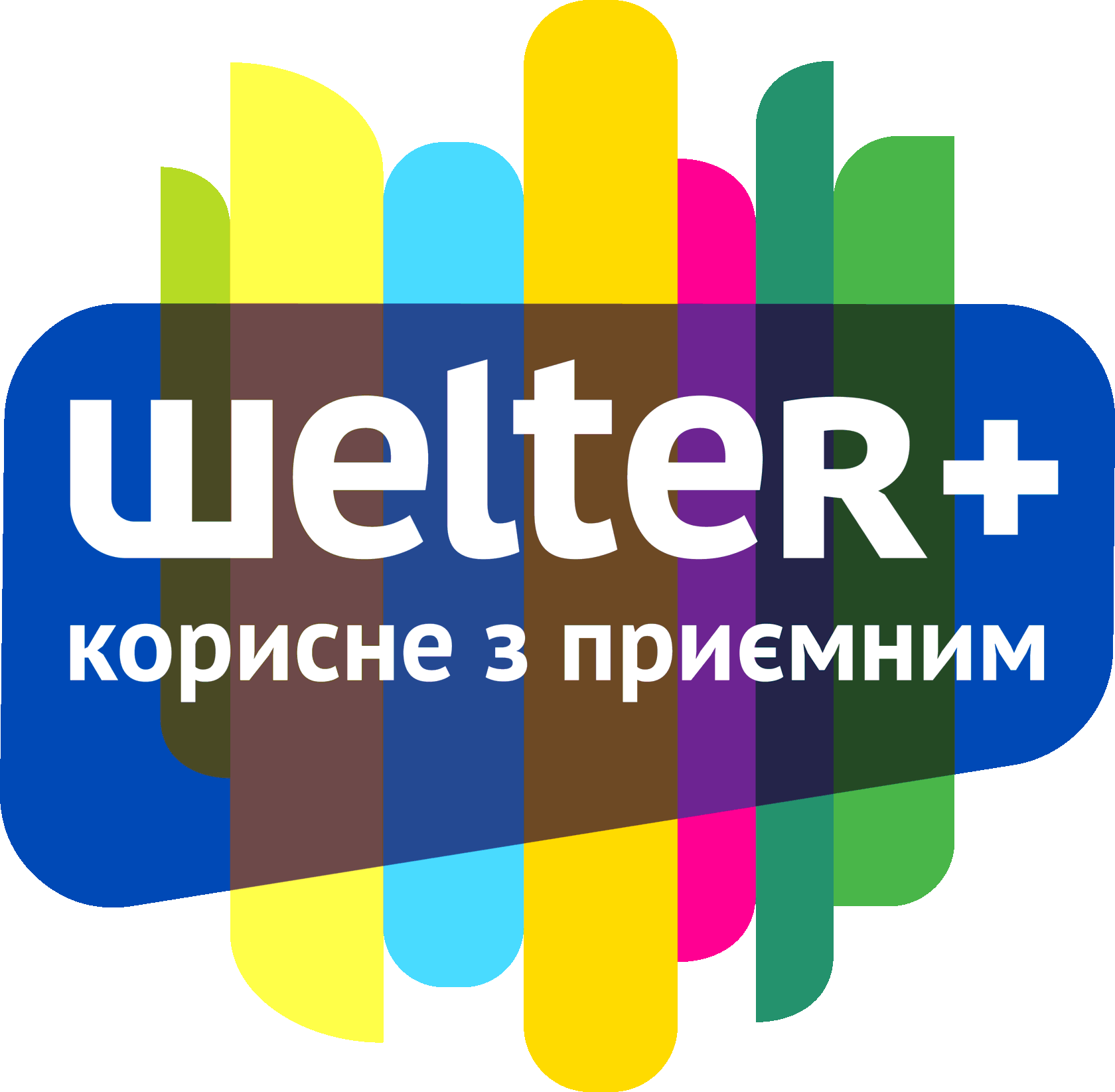 +38(097) 776 63 40
shelterpluss@gmail.com
Cultural Community Center SHELTER+ (Kryvyi Rih, Ukraine) is a unique example of a non-profit institution in a provincial city, which since 2002 has combined numerous long-term and one-time projects in the field of art, sports and civic education. SHELTER+ works with different age groups, but focuses on the younger generation, helping children, teens and young people grow up as whole personalities who live a conscious life and are guided by Christian principles.